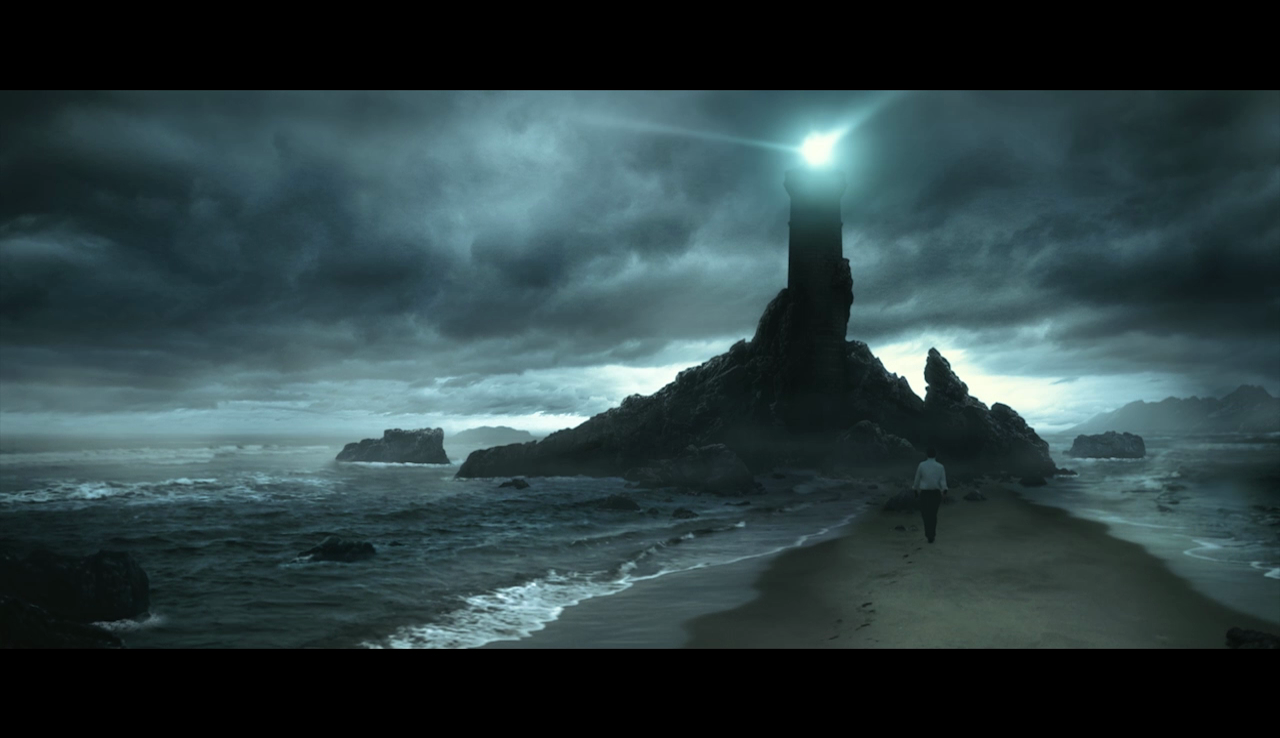 The End is the perfect example of what I can do when I get the means to fulfill my ambitions.

Creating a video with heavy visuals effects requires ressources obviously but I truly believe it can be within the reach of any band.

The secret is ingenuity.
And of course the fact that I know some very talented VFX artists helps a lot.

Link to the video :
https://youtu.be/pUQ51rxi-ak
You can reach out to the band here:
https://www.facebook.com/sorordolorosaofficial/
Buy their album here :
https://en.prophecy.de/artists/soror-dolorosa/

WE BROKE THE MASQUERADE – The Tree We Once Climbed

A mask, a camera and an actor. That’s all I needed to make this piece of poetry.

I love making videos based on an impulse, just going out with your camera and let the inspiration come to you.

The Tree We Once Climbed wasn’t planned or prepared, but turned out to be an amazing journey that led us to a very special place.

Link to the video :
https://youtu.be/DjUsyzbeQxw
You can reach out to the band here:
https://www.facebook.com/WeBrokeTheMasquerade/
Band’s youtube channel :
https://www.youtube.com/channel/UCx6Fw8eF1CaWQKygv37E8Cg

WE BROKE THE MASQUERADE – Pay with Blood 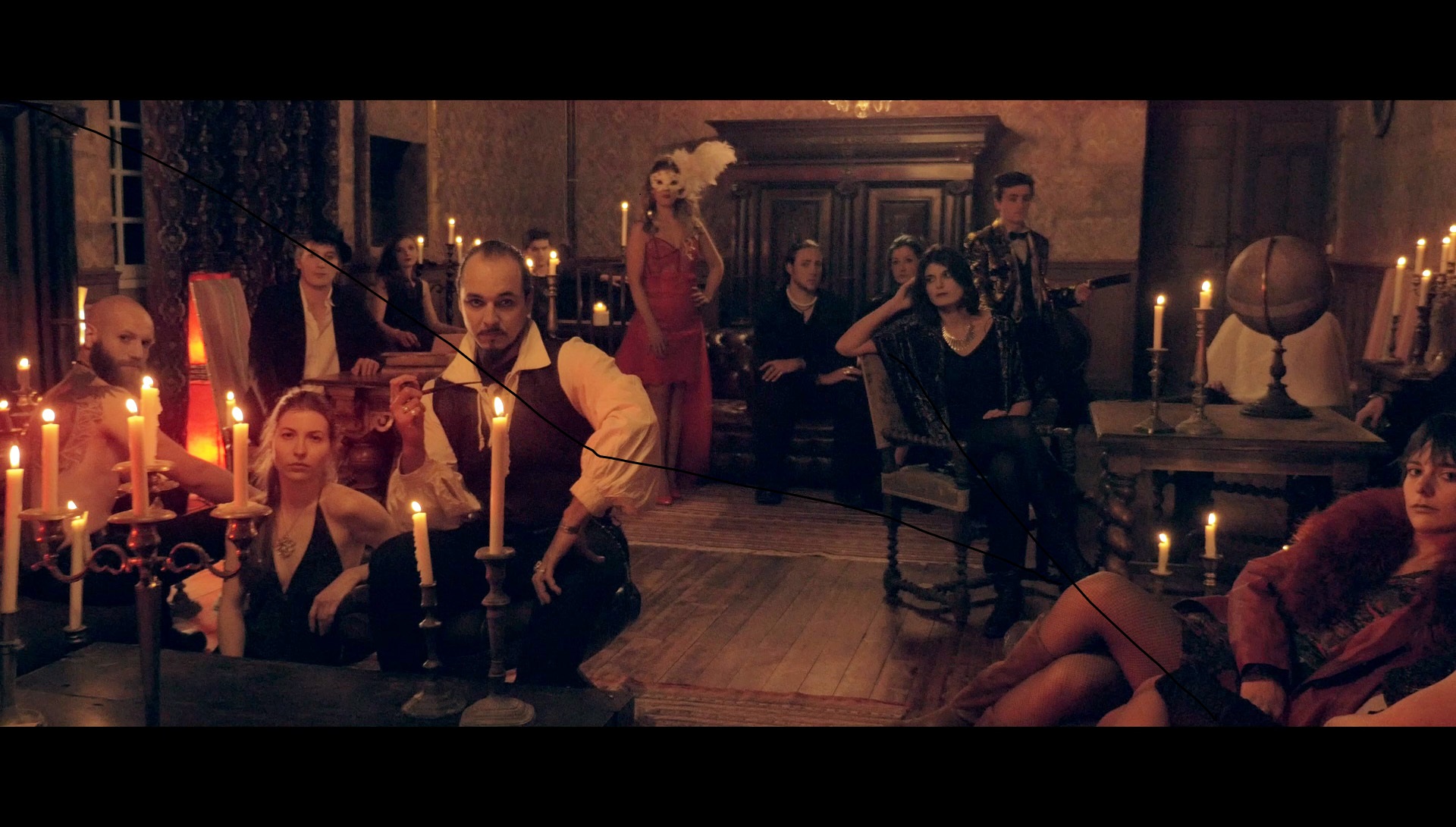 We broke the Masquerade is one of my favorite bands. And the fact that it’s my husband’s band has very little to do with that.

This video was so much fun to make !

Mainly because I got to transform a lot of my closest friends into vampires, but above all I got to dig a grave in the forest and bury alive my husband in it.
Loved every second of it !

Link to the video :
https://youtu.be/Ve65RmiOCgg
You can reach out to the band here:
https://www.facebook.com/WeBrokeTheMasquerade/
Band’s youtube channel :
https://www.youtube.com/channel/UCx6Fw8eF1CaWQKygv37E8Cg

DORIAN GRAY – Nothing in Return

“Nothing in Return” marks the rebirth of Soren aka Dorian Gray.
In the past few years he went through really tough times and endured so much that he even thought he might never be doing music again.

But here we are, contemplating his great comeback with this new song and this new music video that I had the chance to make.

It means a lot to me that an artist chose me and put his trust in me for such a significative event.

It isn’t only another music video, it is the revival of an artist.

Link to the video :
https://youtu.be/txsD0Z9p7Z4
You can reach out to the band here:
https://www.facebook.com/doriangrayland/
Buy the song here :
https://www.amazon.fr/Nothing-Return-Dorian-Gray/dp/B07S6D8F99

I made this video for a very talented artist that I met in Iceland, Sacha Bernardson. This is the fabulous remix version made by IDK IDA of one of his incredibly bewitching and organic music.

His universe is all about feelings and sensoriality and nature. That’s what makes the making of a video for him so interesting.

He only said to me “I want waves, lots of water and waves” and let me do the rest. Well, you got it, Sacha !

Link to the video :
https://youtu.be/DaUjNPCNupY
You can reach out to the band here:
https://www.facebook.com/sacha.bernardson/
Find more here :
https://www.sachabernardson.com/ 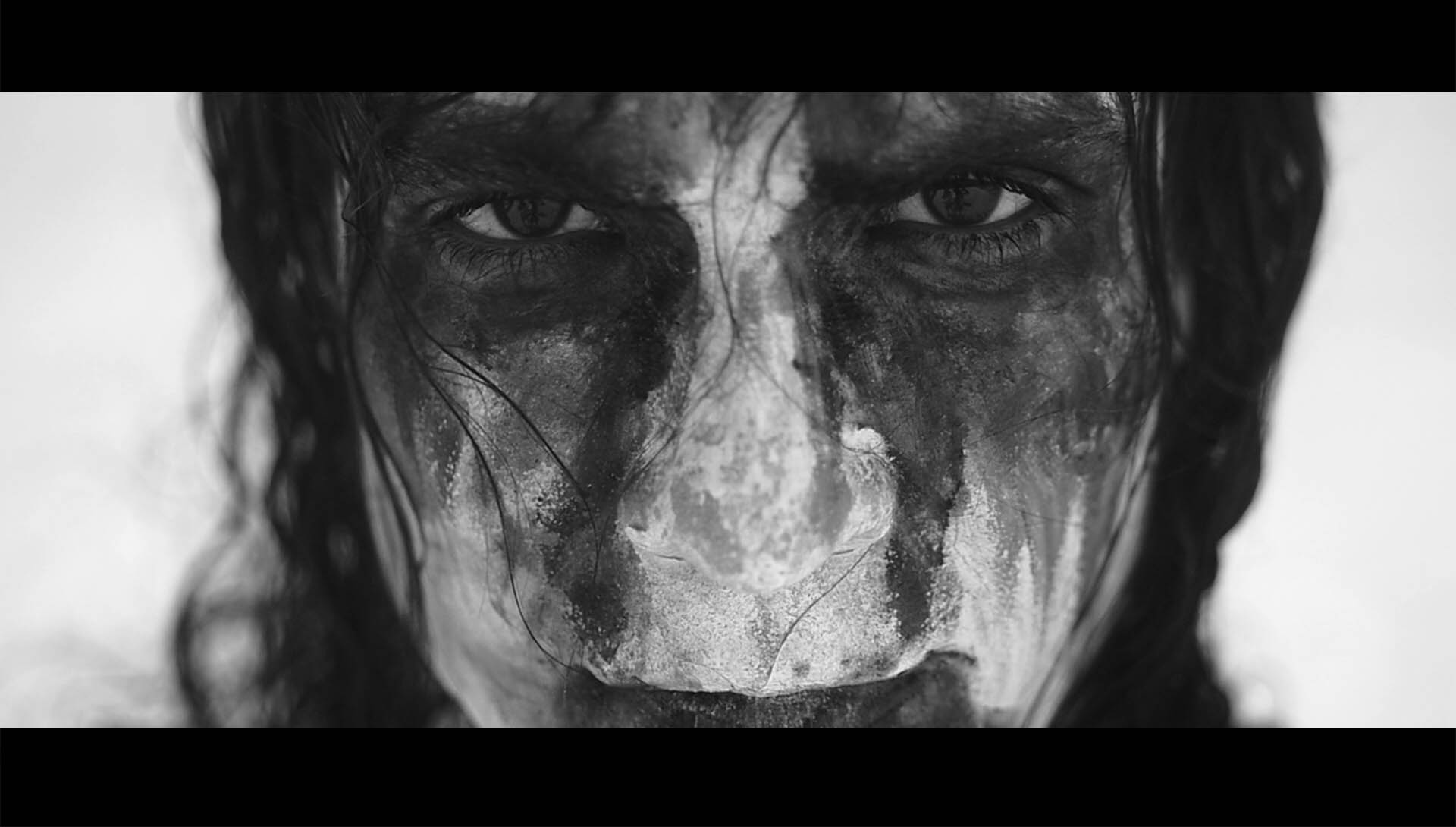 Apollo has a very singular backstory.

Not so long ago I met a man, and it was love at first sight. On the very first day I told him “I want to make a video with you”. Nine months later, Apollo was born. For me, this video was a promise. He’s dressed in black, I’m dressed in white. A marriage between light and darkness.

This is why Apollo is very special. Because it is real. It’s about my love story. It’s about the promise that I made.

I, of course, married the man shortly after that.
You should never break your promises.

Link to the video :
https://youtu.be/Za-AS1T_NOI
You can reach out to the band here:
https://www.facebook.com/sorordolorosaofficial/
Buy their album here :
https://en.prophecy.de/artists/soror-dolorosa/ 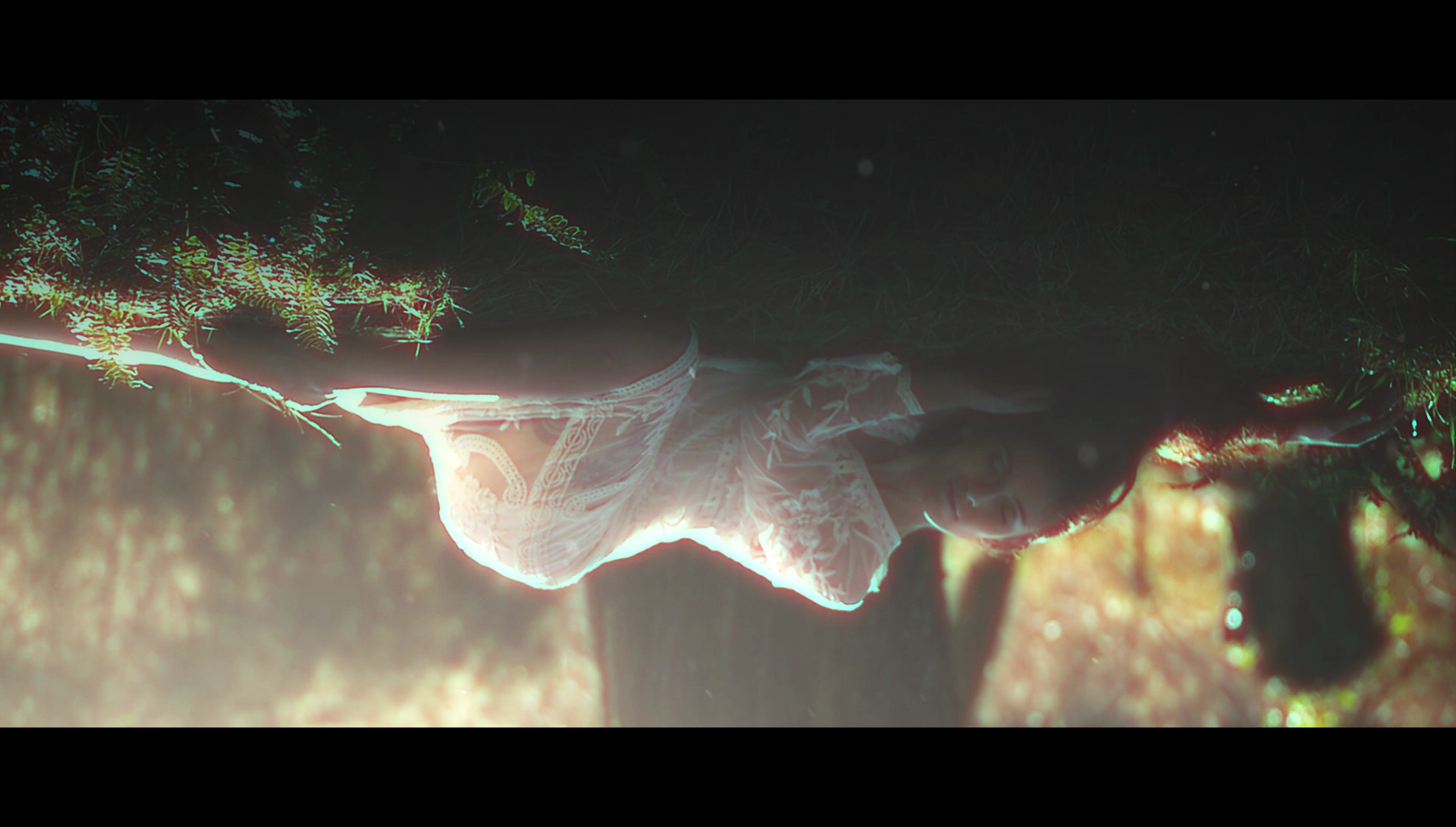 That Run is such a poetic and beautiful song.
When Soror Dolorosa asked me to make a music video, I immediately chose That Run.  They agreed and gave me carte blanche.

So I went to my two most favourite places on earth to film the video. First half of the video was filmed in Iceland, at the farthest place I know. The other half was shot close to where I live and even in my backyard.

This is exactly what this video is about. If someone loves you, even from the farthest place on earth, a part of you is in that place with them.

Link to the video :
https://youtu.be/P9LnxNWd35Q
You can reach out to the band here:
https://www.facebook.com/sorordolorosaofficial/
Buy their album here :
https://en.prophecy.de/artists/soror-dolorosa/

For reason of confidentiality and respect for the bands, I’m not posting music videos that weren’t officially broadcasted yet.
Come back soon to see new music videos on this page ! 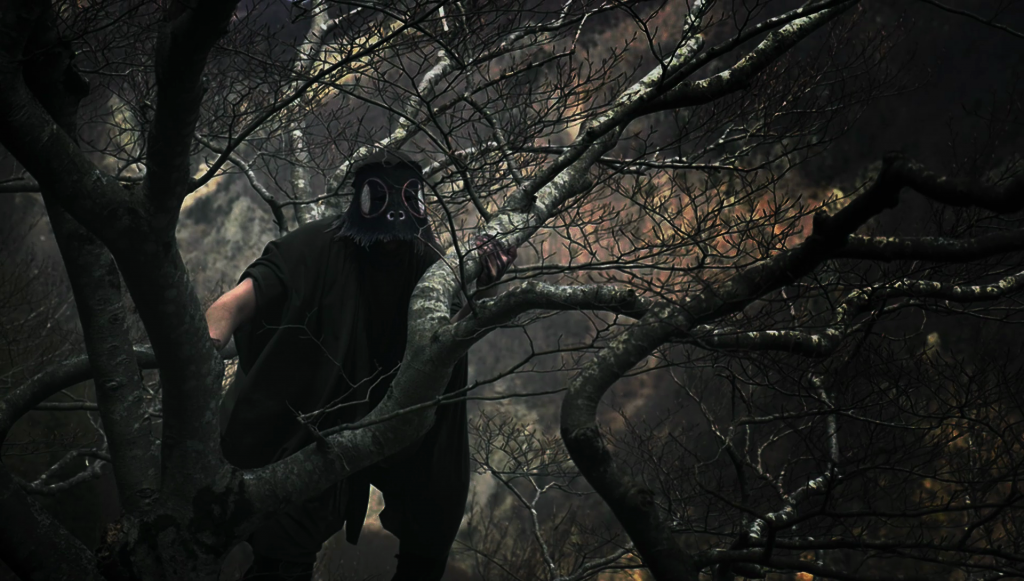 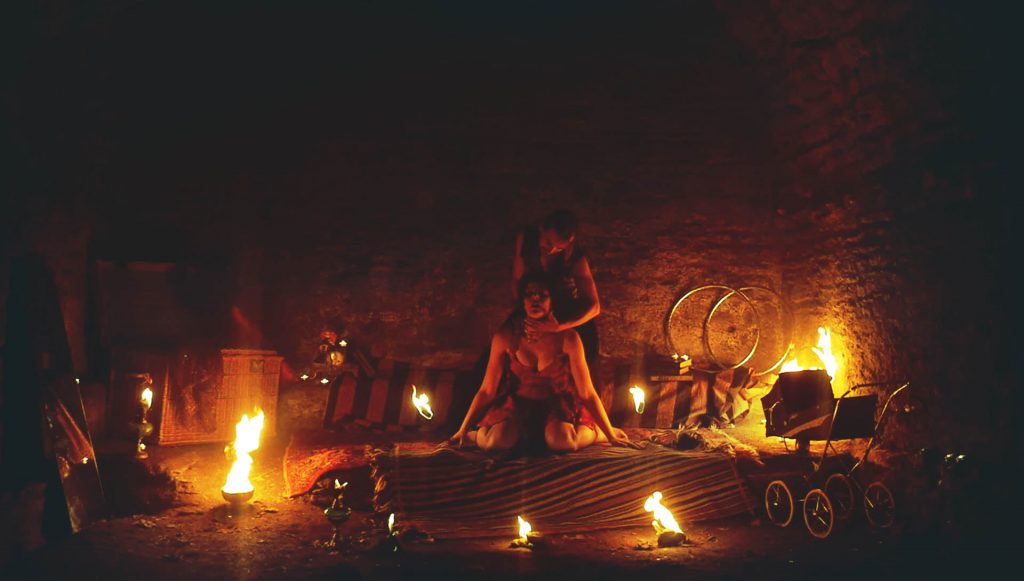 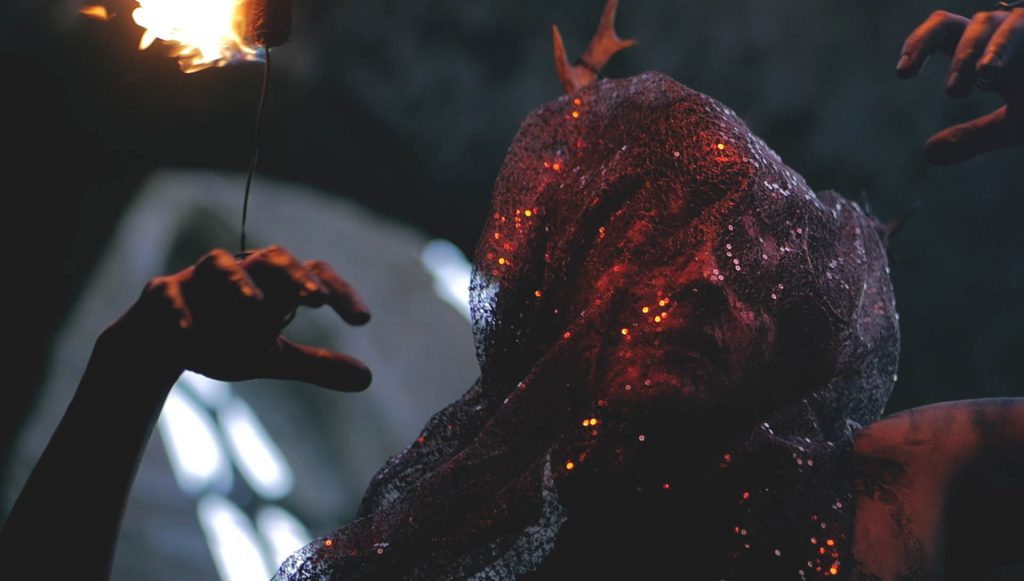 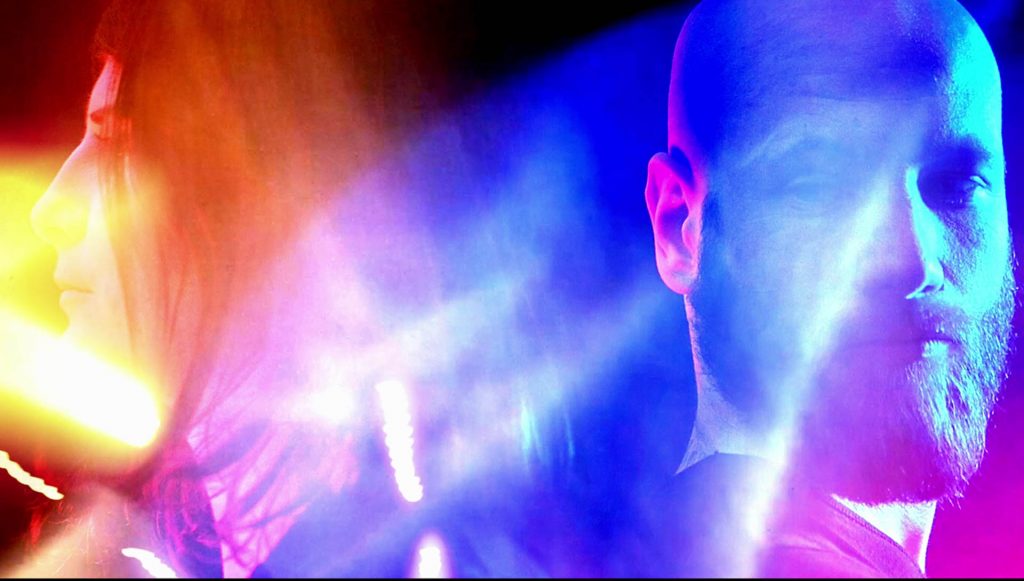